Well we are finally here with the big boy bedroom reveal. I spent a few weeks taking my son's bedroom from kid to tween and did it all on a budget. I have shared how I painted his ceiling fan, striped his wall, painted his curtains, and painted some room accessories. The only thing not finished in the room is painting the doors black and painting the door hardware, however it is pollen season in the south. I will have to wait to paint these so that I don’t end up with yellow specks all over them. 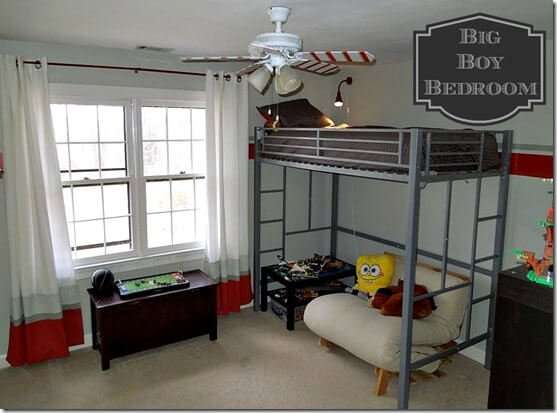 Garrett wanted to use his favorite color red! His nursery was an airplane theme, I had painted the ceiling blue with clouds on it to look like a sky. There were airplanes hanging on fishing wire from the ceiling that looked like they were flying through the sky. You can see the first wall color at the top of the room here.

Here is my fabulous sky I really had a hard time painting over. It might not be fabulous to you but it was a labor of love for a 7 months pregnant mom with a stippled ceiling!

The first big thing in this room was taking down the shelf around the top of the room. Our house is 22 years old so things have settled and the edges of the shelf were not quite meeting up anymore, it was just really a dust holder. Garrett has allergies so I decided to nix the shelf. This meant about 50 hole patches throughout his room…yes you may insert a cuss word here…. luckily I had my electric sander which made things go much quicker.

After that was done I painted everything, striped the walls and painted the fan. Earlier I had put out an APB on Facebook asking if anyone had a loft bed for sale. My friend Cathy said I have one you can have it if you’ll pick it up. SCORE!

I was showing all my plans to my friend Julie and mentioned getting a futon and she said, “Oh I have one in my basement you can have!” DOUBLE SCORE! We can pull out the futon when he has friends over to spend the night and the rest of the time he can sit on it to play with his Legos or read.  You can see how I made his Lego table here. (it was my very first post here on the blog)

He has a basketball net that hangs on his closet doors he can shoot from his bed. (Those doors will eventually be black.) The chest was his first toy chest from PB, my parents bought it for him when he was little and it houses all the stuffed animals that have yet to disappear.

We bought the shelving unit and black fabric drawers from IKEA. We are a family of readers and luckily Garrett has that love, this is the edited version of books. He also needed room to display all of his Lego Creations so they don’t keep getting ruined, his Millennium Falcon is the one he is most proud of.

We also included his own Lego man artwork we made last summer.

And on the left here you can see the pics of his best buds Sophie, Ricky and Paul that he picked out to have in his room.

Garrett calls it his battle ship room. He loves Georgia Bulldogs, I love Alabama so it’s a great room for both of us! He loves hibernating up in his loft and reading a book. He has ton’s of floor space to play on. The worst problem I have had is getting him to shut his reading light off and going to sleep at night. The other bummer is not being able to crawl into bed with him at night and cuddle. My big boys growing up.

I had a lot of fun doing this room and the best compliment I got was when my son said, “Mom it’s awesome, you’re the best mom ever” No higher praise for a Mom!

I have informed him that this is the LAST room redo he gets till he goes to college! He is on his 3rd room and Momma hasn't had one! 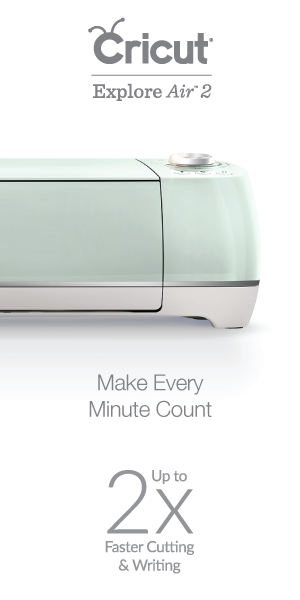 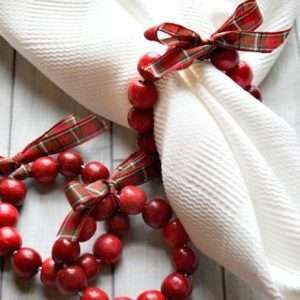 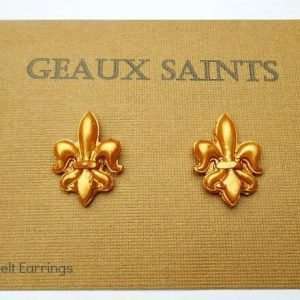 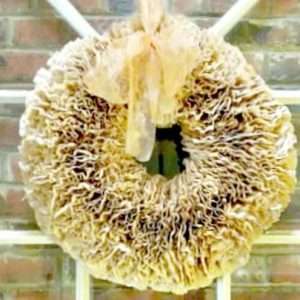 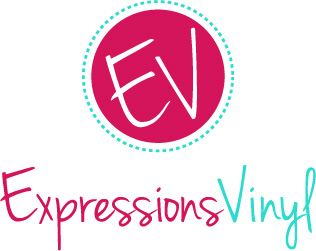