Home » Parenting » ADHD and SPD » Why I drug my child, Top 5 Supplements for ADHD

Many of us with ADHD or children with ADHD are always looking for alternatives. I am not saying alternatives to medicine because I am a big proponent of Meds. Just something in addition to.

Why you ask would I want to drug up my child?

My child has a neurological problem, it's not a behavioral problem. It is something he cannot control. If my child had cancer I would give him Chemo, Diabetes – Insulin.  ADHD is not a label it is a diagnosis.

I can remember as a child being yelled at to settle down, pay attention, etc. It was torture. I just wanted to be fun and loving, however I was seen as irritating and it really damaged my self esteem. I am 42, back then ADHD was not understood like it is today. I only WISH I had been able to take a pill to calm down and learn more. I can remember daydreaming an entire class away and having NO idea what we talked about.My parents required my sister to get good grades, they were ecstatic if I got B's and C's. I am not saying they were bad parents I am saying they were so worn down and didn't know what to do that they most likely figured out this was the best I could do. And it was. It set a path for the rest of my life, it effected where I went to college and therefore what kind of degree I got and how much money I made…ok enough of the soapbox…

Last year after 2 years of Occupational Therapy for Sensory Perception Disorder I asked his teacher to let me observe him in class for a while. Now keep in mind I had been asking his teachers the past 3 years if they thought he had ADHD and had taken them to our local school system in PreK to be tested. The school system people that tested him were idiots, they said the problem was his teacher not him (and this was a psychologist, social worker, OT, ST, and some others) For those of you that were stuck on the “you can't diagnose till they are 5” bandwagon he was 5, he has a NOV birthday. Teachers will never tell you outright your child has something because the school system will be held accountable for providing services due to a diagnosis. If I could I would find a way to change that I would in a heartbeat, they know, they spend as much time with you kid as you do. (sorry was I back up on my soapbox) We were lucky enough to be able to send our son to our local Catholic School. He has had the most compassionate, understanding, loving and kind teachers I could ever ask for. They would talk to his OT and try anything they can to make him a success. I truly believe God put us there in that safe haven for a reason.

I went to Garrett's class and watched for about 2 hours, he was not jumping everywhere but he could not sit still he would turn this way and that, like he had something poking him in the fanny and kept having to adjust to get comfortable.Then his teacher put some quiz questions on the board and you would watch him read and reply out loud, not because he thought he was smarter and wanted to show off but because he was thinking and talking to himself saying the answer.. out loud. I then called the pediatrician and told her what I thought, when we were in the car on the way I explained to G-Man that since he was having problems with the wiggles and he said yes he was that we were going to talk to Dr B. about a pill or some medicine that might help him sit still and be able to learn more in class. His reaction,  “Give me that pill” I had to laugh. Chris and I have always felt it better to empower him with knowledge on why he does things so he will understand and be able to explain to others. We also believe it will help fend off low self esteem which is very common with ADHD and something I suffered from from terribly. He started medication and was like a whole new kid, his grades improved, he no longer got conduct reports home and the yelling decreased alot in our home.
After about a year he started becoming bouncy again in the evening and he came to us and said, “Mom I think you need to give me more medicine.” I love that he has become self aware of the difference and he is so much happier being in control of himself.

So long story short long that is why I medicate my child! I want him to be as happy and smart as he can be.

Here are 5 other over the counter supplements we take as well and the reasons why, this was taken from ADDitude Magazine (my favorite info source for ADHD!)

5 Vitamins and Supplements That Combat ADHD 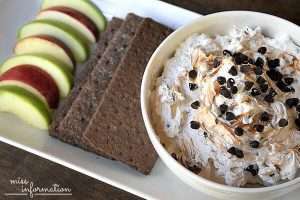 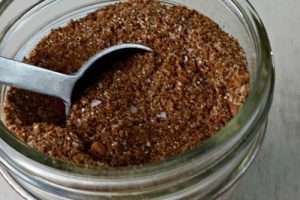 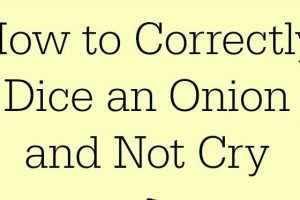 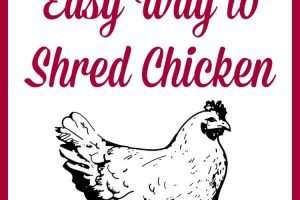 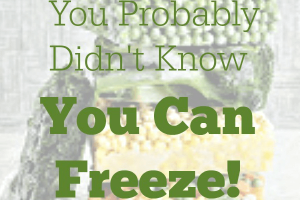