These are the must see top 10 shows to binge watch on TV catch up by watching old episodes then use your DVR to tape new episodes so you don't miss out. 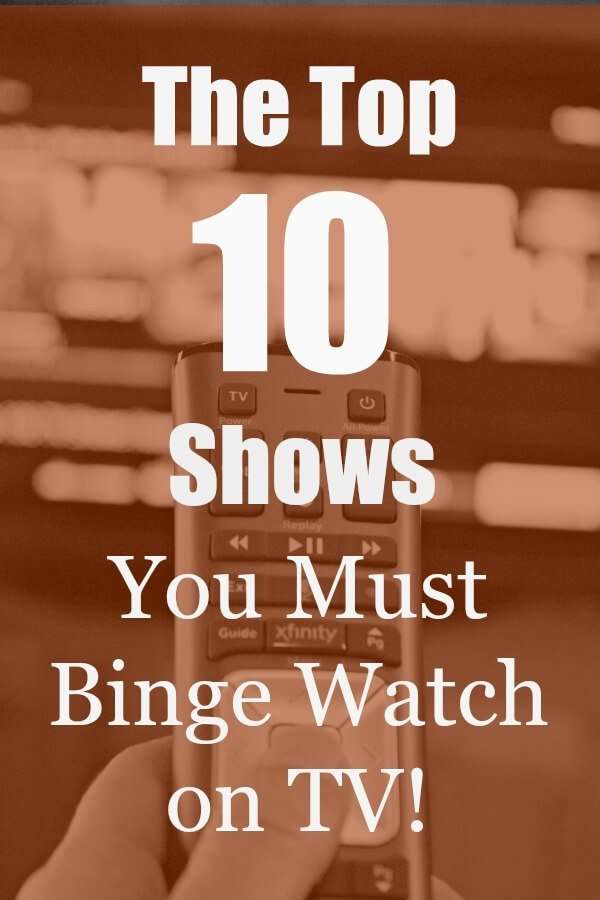 I have no shame in admitting that I am a binge watcher. I love immersing myself in a good show and watching it episode after episode without having to wait a week. I record all of my favorite shows on my X1 DVR so I can watch them when and where I want. The best part is that it allows me to record four shows simultaneously so I don't have to choose a favorite. Google Fiber is coming soon to Atlanta and as a long time customer of Comcast and XFINITY they asked me to be an ambassador for the company and share with you why I love them and what I thought about the differences between the two services.

With over 500 GB of Storage I can save lots of shows for later and binge watch them when I want instead of having to watch a few and dump to get more room. 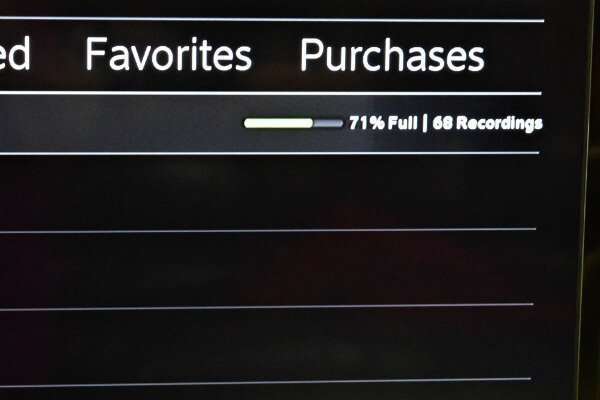 Using the XFINITY App you can download them onto your favorite tablet and take them with you anywhere! I love to watch them at my desk while I write. It actually keeps me at my desk instead of getting distracted because I need a break or a distraction which means I get more work done. Google Fiber can't do that! 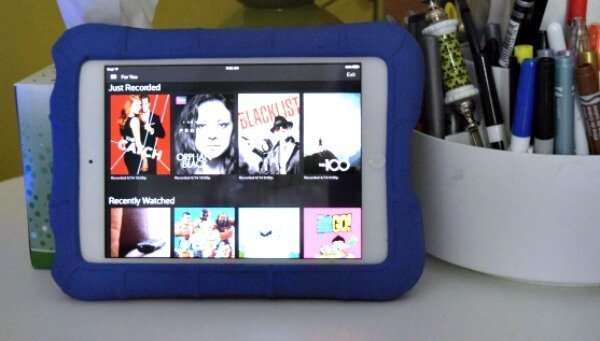 There are days when I think I may go nuts if I have to listen to another Disney XD TV show but I can just shut myself up anywhere and watch live TV whether it's the news or Food Network anywhere in the house, even the laundry room. Yea for being productive and entertained! Google Fiber can't do that either. I love that I can save all my top shows and watch them anytime. I just fast forward through all the commercials and pause when I need a snack! 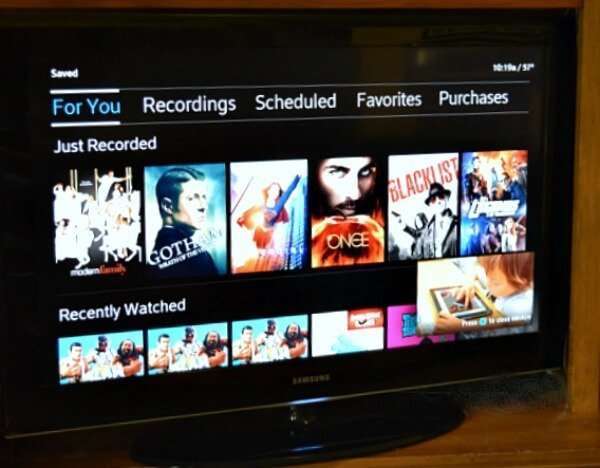 So to get you started on your binge watching addiction I'm going to share with you my list of top 10 shows to binge watch on TV with XFINITY and then start recording the new seasons on your X1 DVR. These are in no particular order of favorites but I've provided a brief description of each for you. 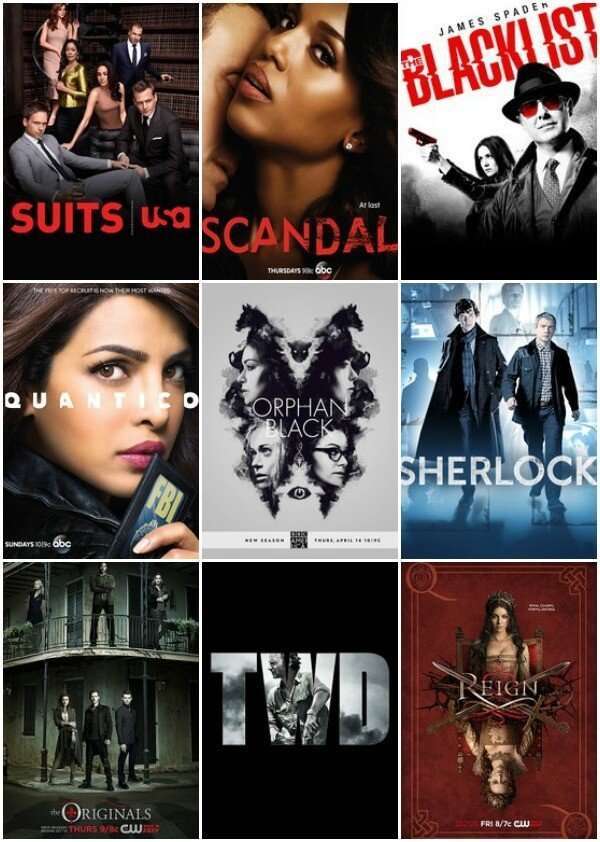 Suits – Mike Ross, a brilliant young college-dropout with a photographic memory, slips into a job interview with one of New York City's best legal closers, Harvey Specter. Knowing he's not a real lawyer, Harvey takes a gamble by hiring Mike on the spot after he recognizes his talent. Mike and Harvey win cases while trying to dodge the fact that Mike is a fraud. Harvey teaches Mike how to win and Mike reminds Harvey to have sympathy and concern for their cases and clients. The wheeling, dealing, and backstabbing will have you rooting for Mike and Harvey even though you know their secret!

Scandal – This show will have you loving how independent, stylish and amazing a woman can be. Even though you might be a fan of monogamy this show will have you question if it's OK for Olivia! Olivia is a professional ‘fixer' who makes problems go away for the president as well as others. Her style and fierce determination all while having ethics is a fun combination. She leads a band of misfits in her crisis management firm who's lives will be revealed little by little. Now in it's 5th season you will be shocked at how things have changed from the first.

The Blacklist – Oh how I love James Spader, being a child of the 80's it's a little bit nostalgia. He is amazing in this role as Raymond Reddington a mysterious criminal who has contacts all over the world and can do just about anything. Elizabeth ‘Liz' Keen, a new FBI profiler has her entire life uprooted when Raymond who is on the FBI's Top Ten Most Wanted List turns himself in and insists on working with her as an FBI asset.  Your emotions of love and hate for Raymond Reddington will be challenged with every season.

Quantico – This show is the new kid on the block but it's had an amazing first year. Alex Parish leads us through her FBI training at Quantico where amid her graduation it's discovered someone she trained with was a sleeper terrorist. It's an up and down rollercoaster of who done it and the diverse cast will have you on the edge of your seats for the next episode.

Orphan Black – This was a surprise hit you may have never heard of but with 41 award wins it's one you can't miss. Tatiana Maslany is amazing as she switches between 4 rolls to play cloned sisters who are completely different. From a bad girl, a cop, a Martha Stewart wannabe, to a dreadlock genius scientist you will fall in love with all of them. When they finally find each other they go on a mission to find out about their past to save one of their sisters who is ill. Sarah is the main sister you will follow on this journey who's half-brother Felix is the best friend every woman wishes she had.

Sherlock – This is like no Sherlock Holmes you've ever seen. Expertly played by Benjamin Cumberbach, this Sherlock is set in modern times but with all the history and mystery of the 21st century. You get to know Sherlock with his quirky honest wit due to Aspergers along with his wicked intelligence. Luckily he has Watson to translate the world for him as they solve cases and become life long friends. With only 3 episodes a season you will scream that you have to wait till 2017 for the next one's.

The Originals – I'm not a fan of Vampire shows or movies but this one has a storyline that is so good I can't quit watching it. Klaus and Elijah are the very first vampires created by their mother a witch. Klaus returns to New Orleans to reclaim his rightful place as king of the city where he is confronted by other vampires, witches and werewolves out to get him and his siblings. Haley a werewolf is pregnant with his child from a long over romance but there is tension when she falls in love with Elijah, Klaus' brother. The twists in turns in this saga will have you on the edge of your seat screaming for your love of Vampires!

The Walking Dead – Since I am from Georgia and this little show has basically revamped and given life to a small dying town I would be remiss not to tell you about it! Rick Grimes, a former Sheriff's deputy, has been in a coma for several months after being shot while on duty. When he awakens he find the world taken over by a zombie epidemic and he seems to be the only person still alive. After returning home to discover his wife and son missing, he heads for Atlanta to search for his family. Narrowly escaping death at the hands of the zombies when he gets there he finds another survivor, Glenn, who takes Rick to a camp outside the town. There Rick finds his wife Lori and his son, Carl, along with his partner/best friend Shane and a small group of survivors who struggle to fend off the zombie hordes.

Awkward – If you remember the angst of high school as well as the clicks then you will laugh and cry at the characters on this show. It's about the series of events that define you as a person and teach you lifes lessons whether good or bad. This cast of memorable characters will have you laughing and crying through it all and believe me even at 46 I can appreciate every bit of it still.

Reign – Chronicles the rise to power of Mary Queen of Scots when she arrives in France as a 15-year-old for her arranged marriage to Prince Francis, and with her four best friends as ladies-in-waiting. It details the secret history of survival at French Court amidst fierce foes, dark forces, and a world of sexual intrigue. It's got love, lust, treachery, and history all weaved into a lurid tale. You will fall in love with even the most evil of characters.

Now, why would you even think of getting Google Fiber? Just to make the deal even sweeter XFINITY X1 has an awesome voice remote. Just click here and order yours today it's free if you already have X1 and I got mine in 2 days! Now all I have to do is press a button and what I want to watch and it will find it for me. No more typing through a bunch of letters to find your favorite shows! 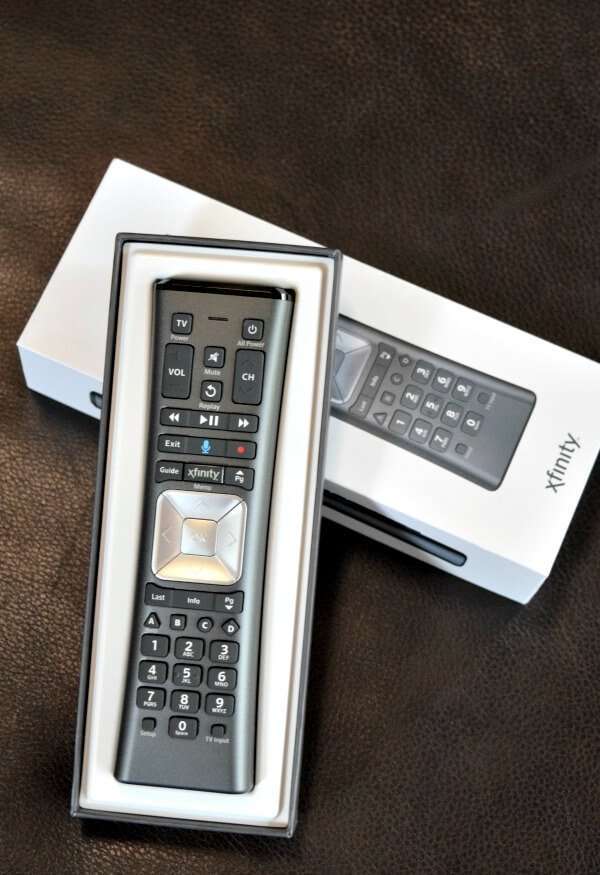 XFINITY partnered with bloggers such as me for this program. As part of this program, I received compensation for my time. They did not tell me what to purchase or what to say about any product mentioned in these posts. XFINITY believes that consumers and bloggers are free to form their own opinions and share them in their own words. XFINITY’s policies align with WOMMA Ethics Code, FTC guidelines and social media engagement recommendations. 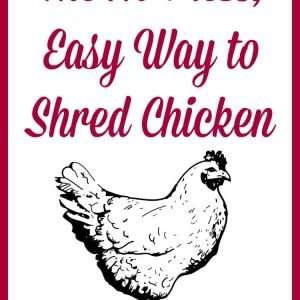 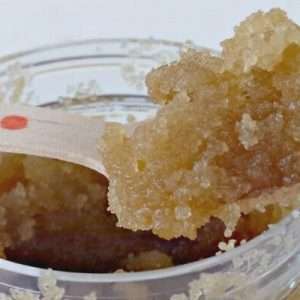 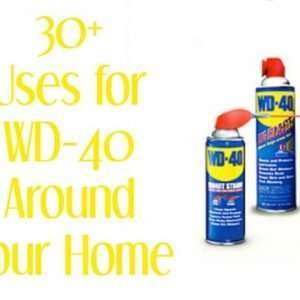 This website or its third-party tools use cookies, which are necessary to its functioning and required to achieve the purposes illustrated in the cookie policy. If you want to know more or withdraw your consent to all or some of the cookies, please refer to the cookie policy.
By closing this banner, scrolling this page, clicking a link or continuing to browse otherwise, you agree to the use of cookies.