Kyvan Foods is a wonderful company started by NFL Pro Reggie Kelly and his wife Sheila. Reggie used to play for the Atlanta Falcons. As you might know I live just out side Atlanta so I really could not bring this to you without saying
IT”S TIME TO RISE UP!!!!!!!
The wonderful people from Kyvan have teamed up with some of your favorite bloggers to bring you the Ultimate Tailgating Prize Pack Giveaway.
For more information about Kyvan and all of their delicious products
{including many all-natural and gluten-free items}, check out their site here.

To win this great prize it's really easy and anyone can do it!
Step One: Pin the Above Image
Step Two: Follow the friends below on Pinterest 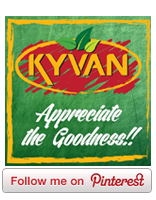 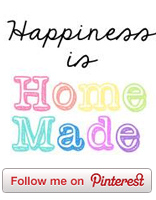 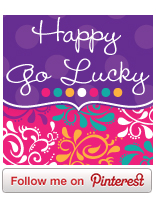 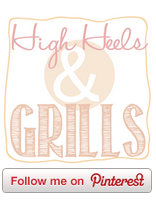 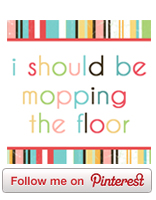 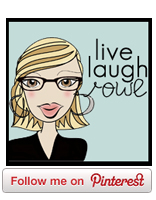 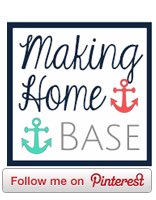 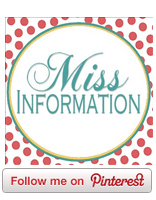 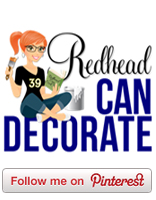 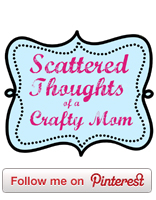 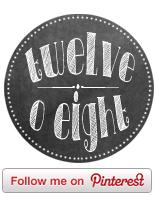 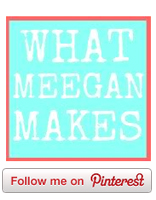 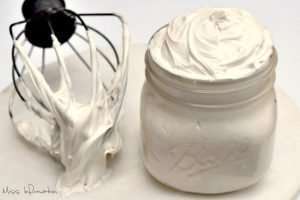 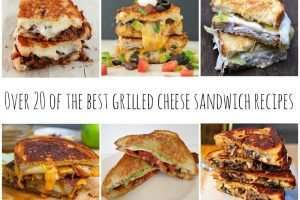 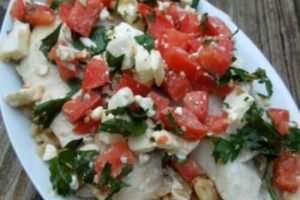 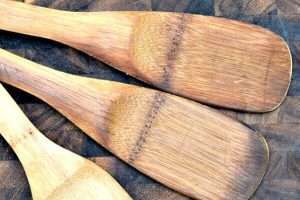 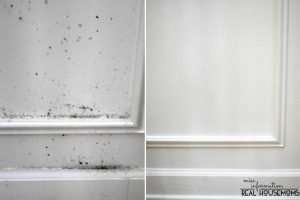