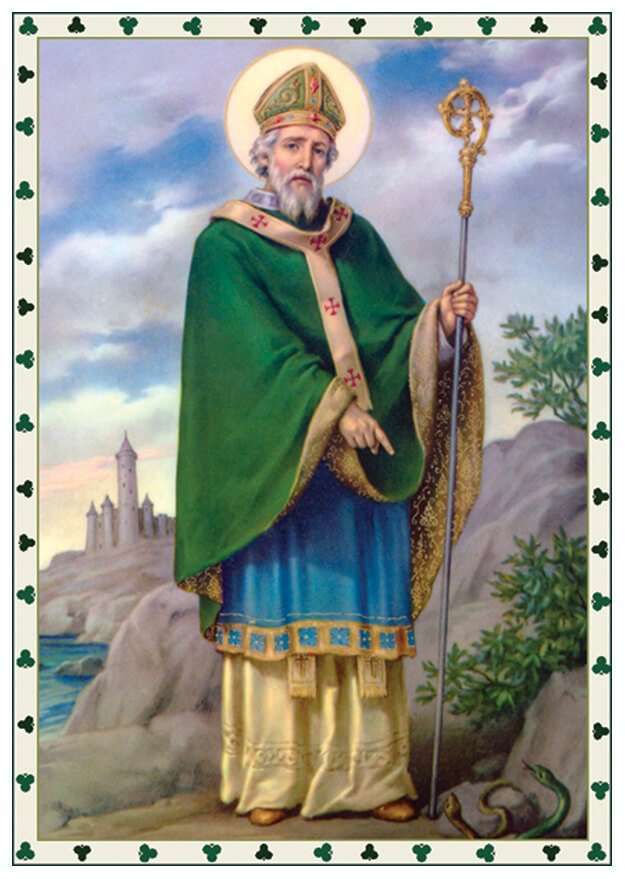 Like all things good and Irish, let's start with an Irish blessing. This particular blessing would be said at the start of anything related to St. Patrick's Day: May the Irish hills caress you. / May her lakes and rivers bless you / May the luck of the Irish enfold you. / May the blessings of St. Patrick behold you.

When Is St. Patrick's Day?

Saint Patrick's Day is celebrated each year on March 17th.

A little about Ireland

Located in Western Europe, in the North Atlantic Ocean, west of England, Ireland is actually two countries in one. The Republic of Ireland, with the capital of Dublin, has a population of one million people, and Northern Ireland, with the capital of Belfast (also part of the United Kingdom), has a population of half a million people. The primary languages that are spoken in Ireland are Irish Gaelic, Shelta (a traveler's language), and most of all English.

Who was St. Patrick?

Saint Patrick was born in Britain at the end of the fourth century. He worked as a shepherd, and one day he was kidnapped and sold into slavery. For six long years he worked as a slave. Bearing heartache, beatings, and struggle, religion soon became his only comfort. One day, he managed to escape, and was able to answer his lifelong call. St. Patrick studied Christianity, and came to believe that it was he who would sail to Ireland and convert all of the pagan peoples to Christians.
St. Patrick's winning personality made him a hit with the Irish. He used many familiar symbols to the Irish to help convince them that converting to Christianity was a good choice. One of the symbols he used was the very familiar, and very sacred Shamrock. St. Patrick used this symbol to represent the Holy Trinity (the Father, the Son, and the Holy Spirit). St. Patrick's mission in Ireland lasted for thirty years, and after he drove all of the snakes from Ireland (he converted the pagan peoples), he peacefully passed away in his sleep on March 17th in the year 461 A.D.

This post linked to these Great Blogs, please visit these great ladies! 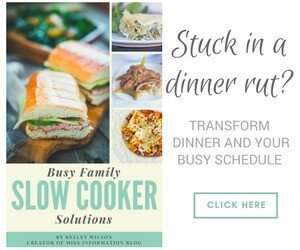 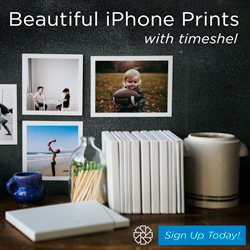 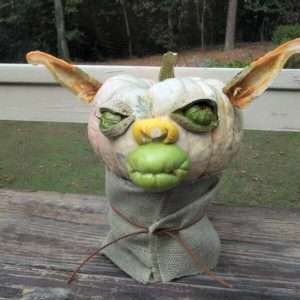 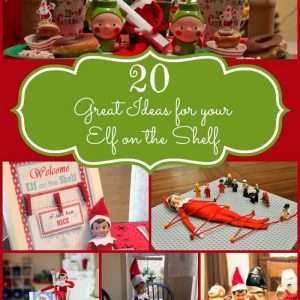 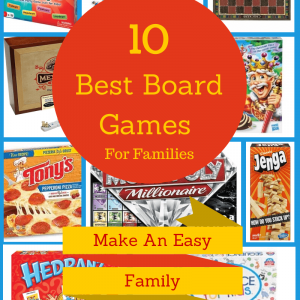 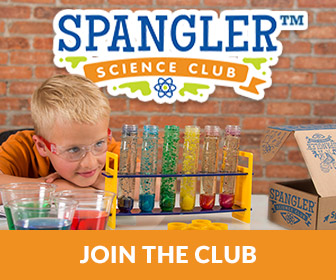