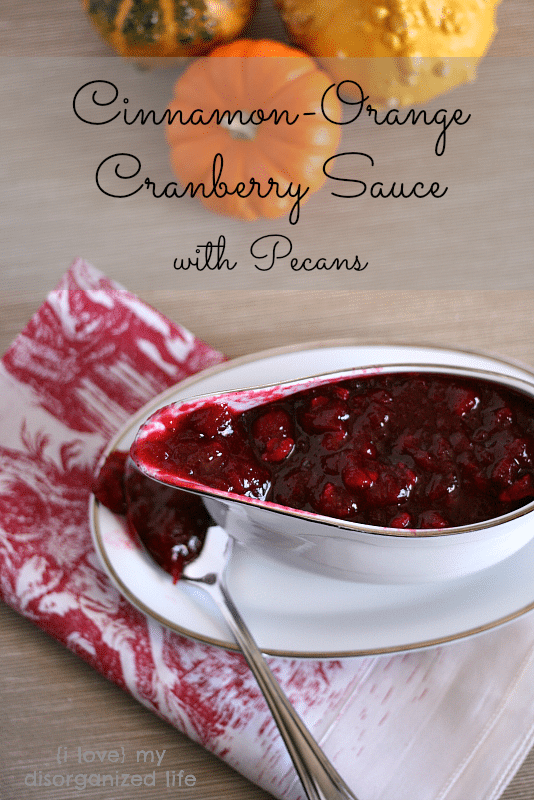 It's hard to believe Thanksgiving is just around the corner. Is it me, or does time seem to go by faster and faster each year? Are you ready for it, or are you still trying to get your menu together?

Today I'm here to offer a little help with that. I've got my take on my grandmother's recipe for Cinnamon-Orange Cranberry Sauce with Pecans for you. Now, I don't know about you, but I grew up with jellied cranberry sauce, you know, the kind with the ridges from the can? I used to think it was so disgusting, {ok, I still think it is}, that just looking at it made me ill. Needless to say, I never tried cranberry sauce, until several years ago, when I started making my own.

My husband has begged me for years to put cranberry sauce on the menu, and there was no way I was going to buy the canned jellied stuff, so I made my own using my grandmother's original recipe and changing it up a bit. I had the recipe to go off of, but added a few other things to it and I have to say it came out pretty spectacular. In fact, it was delicious; I had no idea what I was missing! 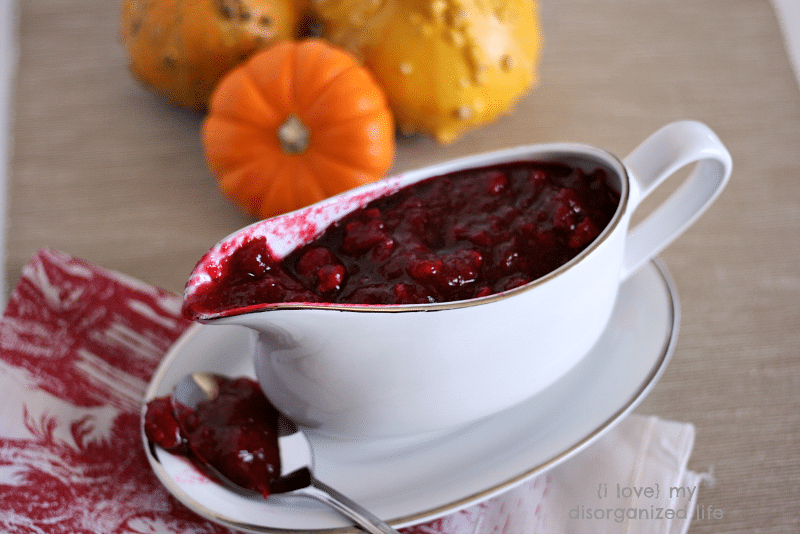 It requires only a few ingredients, some of which you most likely already have on hand, and literally takes about 10 minutes to make. It's got a citrus zing from orange juice and a little crunch from the pecans. You can use pecan halves or I have used crushed as well, it's your preference. I've also added a low-calorie version which you can make with Stevia if you are trying to cut back a little over the holidays.
Now for the big question are you a cranberry sauce eater? If not why? 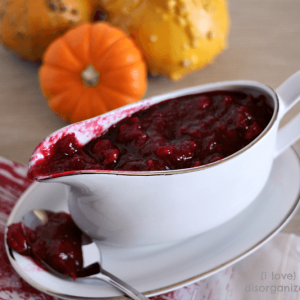 To freeze, place in a freezer bag, allowing to settle at the bottom. Roll up and store in freezer for 6-12 months. To thaw, place in a bowl of luke-warm water for about an hour 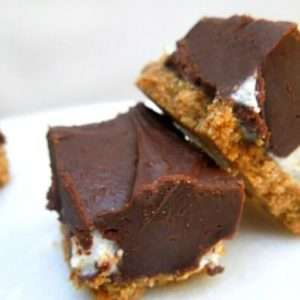 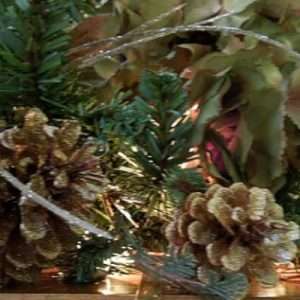 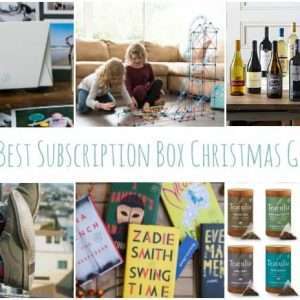